Note: English Money in the 20s

Often when I'm reading British fiction, monetary amounts are mentioned that sound peculiarly small to our modern American consciousness, and many denominations of currency that were mentioned in the historic bulk of English literature were obviated by the decimalization of British currency in 1971. Since I am writing about England in 1927, it behooved me to understand the currency; so I did some research (how did people write books before Google?) and can offer the following guide to the reader:

For my own purposes, I use the nice round figure of £1=$80. Therefore, Viscount Foxbridge's million-pound inheritance from his Uncle George is equivalent to $80 million; and this is on top of his mother's fortune of more than twice that, and his American grandfather's pharmaceutical empire worth in excess of £3 million, so Foxy is an extraordinarily wealthy young man worth around $500 million of today's dollars — to be a 'millionaire' in 1920s pounds was a really big deal.

On the other hand, even in converted terms, people thought of amounts of money differently: for example, a valet in charge of a single gentleman's household, like Pond, would make about £200 a year, a rather nugatory $16,000 even with room and board included, but this was considered a very good salary.  Conversely, a gentleman wouldn't think twice about betting a hundred pounds on something trivial at his club, easily dropping the equivalent of $8,000 on a single roll of dice.  And in Wodehouse's stories, Bertie Wooster was always lending his friends a 'fiver' here and there, which is the equivalent of handing four hundred-dollar bills to a buddy.

Almost all denominations had a slang term, and most are now obsolete: a 'sovereign' was a pound coin, while a 'quid' was a pound note (notes of course being paper money, 'bills' in American); a shilling was also called a 'bob' and was always a coin (though a ten-shilling note was introduced in 1928); a florin was a two-shilling coin ($8), a half-crown was a coin worth two shillings and sixpence ($10), and a crown was five shillings ($20), equaling a quarter of a pound; pence came in half-, one-, two-, three-, and six-pence coins (ha'penny, penny, tuppence, thruppence, and a 'tanner'); a farthing was the smallest coin, worth a quarter of a penny (16¢). Then there were elisions for smaller sums, such as if you paid that 10s/6d for the Hatter's hat, you'd say it was 'ten-and-six,'

Here's a great article that tells you about all the different names and values of old British currency. 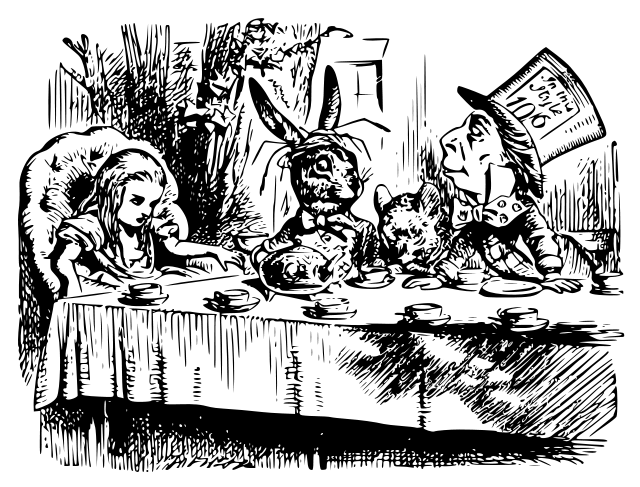 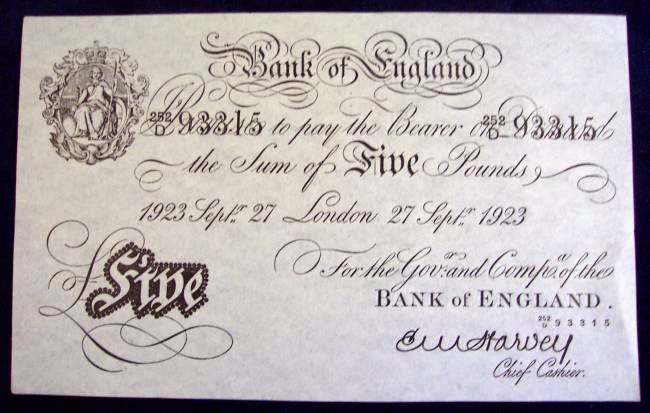 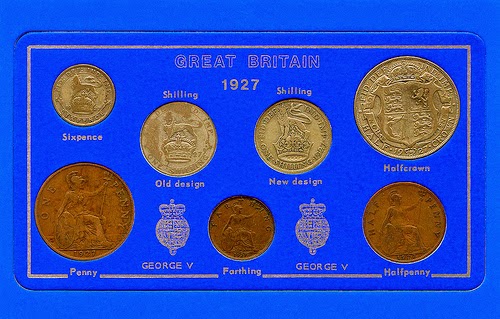 This is a place to share my first draft of a series of short stories and novels that I'm developing. I hope you will give me feedback on what you think, and any suggestions you might have to make.

The rotunda at Mereworth Castle

My first design for the cover, featuring "The Fox" by Franz Marc, 1913.

The Minstrel's Gallery at Hatfield

The Great Hall at Audley End

The Great Hall at Knole